Have you had issues with Loftplan Designs Limited?

We'd love to hear from you so email us your Loftplan Designs Limited Reviews!

The remedial works were carried out on our home during the summer of 2015. It's amazing the difference a proper builder makes!

Once the scaffolding was erected and the demolition work commenced, not surprisingly further issues were discovered as follows: 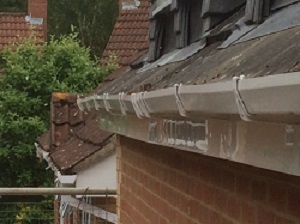